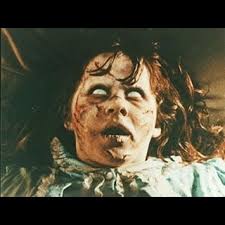 An Italian man has been granted a divorce after claiming that his wife was “possessed by the devil”.

The woman had exhibited “inexplicable behaviour” since 2007, including fits, stiffening, and other “unusual phenomena”, a Milan court heard. Her husband attributed the episodes to “demonic possession”.

Her sister, as well as a priest and a Capuchin monk confirmed the strange behavior, testifying that the woman – a devout Catholic – had at one point knocked over a church pew, hurling it towards the altar using just one hand.

Witnesses even claimed to have seen her levitate, before falling to the ground.

The Milan court tribunal acknowledged that the woman was “clearly agitated” but said she “did not act knowingly”, according to Il Corriere della Sera daily.

The judge ruled that the incidents couldn’t be attributed to an illness, since the woman was judged healthy following by doctors and psychiatrists. Several exorcists had also attempted to cure her over the years, but to no avail. Read the rest here.