Gee, now the next time I eat a Ritz, This may flash in my mind and I may vomit! 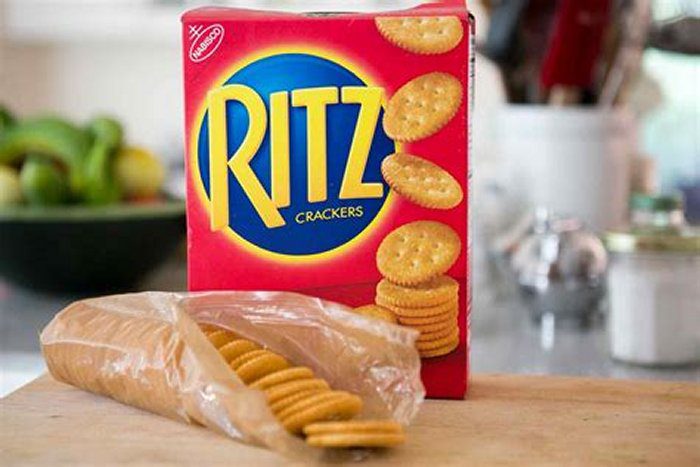 A RITZ cracker ad that is uploaded to YouTube and ran on HGTV during the holiday season as part of an effort to “rethink what it means to be family” depicts a homosexual man, who dons red lipstick, putting his arms around his significant other. The advertisement has generated opposition from the site One Million Moms, which created a petition asking RITZ to stop “pushing the LGBTQ+ agenda on families.”

“At RITZ, we believe everyone should feel like they belong. That’s why this holiday, we’re encouraging people to rethink what it means to be family,” a webpage dedicated to the campaign states. “RITZ is on a mission to help make the world a more welcoming place.”

The advertisement is meant to highlight various causes that the brand is supporting, such as the homeless, Hispanic families, and those who identify as homosexual. The campaign site advises that RITZ is partnering with the homosexual advocacy It Gets Better Project, along with the groups Hispanic Star and Invisible People, by donating $50K to support their causes.

RITZ’s video depicts all three entities, opening with a homosexual man on a bus texting his seemingly estranged mother and asking to talk, with his partner putting on lipstick seconds later, presumably as he sits in front of a mirror.

“The holidays are about spending time with family, whether its the one you’re born into or the one you make,” the narrator states.

Later in the advertisement, the homosexual man knocks at the door of his partner’s home. As he opens the door, the two embrace, and the man with red lipstick — and now apparently blue eyeshadow — is seen putting his arm(s) around him in shots that follow.

See may more articles about the force feeding of Sexual Perversion here.