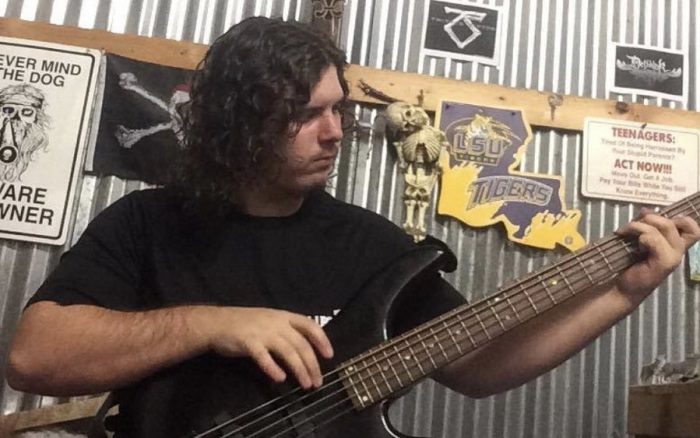 Christian Post – Holden Matthews, the 21-year-old son of a sheriff’s deputy who was charged with burning down three historically black churches in southern Louisiana, was attracted to Satanism and black metal.

“Information investigators have uncovered, and that Matthews has offered, suggests a possible connection with a genre of music called ‘black metal’ and its associated history with church burnings in other parts of the world, which have been documented in movies and books,” the state fire marshal’s office said in a statement cited by CNN.

Matthews, who is a resident of St. Landry Parish where the fires occurred over the last two weeks, was charged with three counts of simple arson on religious buildings with each carrying a prison sentence of up to 15 years.

Louisiana State Fire Marshal “Butch” Browning, said at a press conference Thursday morning that the fires are “an attack on our God and our religion” and investigators acted quickly to arrest Matthews because “we felt that other crimes were imminent.”

“In my career, I have never seen such a spiritual mission that has come home so quickly,” said Browning.

Taylor Thibodeaux, 23, who identifies as a Satanist, told USA Today that she met Matthews on social media through mutual friends. She said once he discovered that she was into Satanism he became so obsessed with the practice that she was forced to turn down a date with him.

“We were supposed to go on a date, but, for me, he didn’t seem right,” she said. “The infatuation he had toward me and my religion just threw me off.”

Thibodeaux noted that during their time together, Matthews also used racial slurs, made “black jokes” and “dead baby jokes.” She further called the church burnings Matthews is accused of carrying out “absolutely wrong” and argued that Satanism is about self-reflection and loving yourself, not burning down houses of worship.