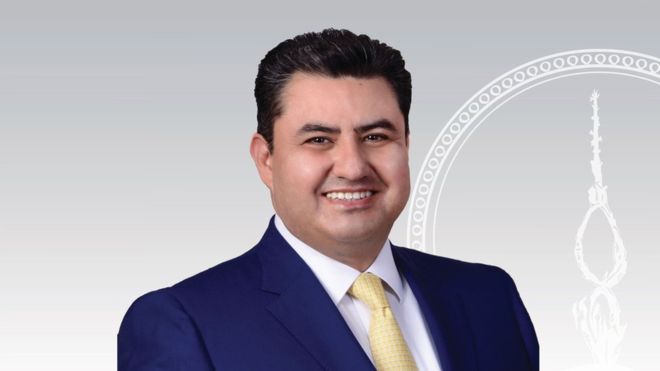 The Church describes itself as the restoration of primitive Christianity. It does not use crosses or religious images in its worship services. Female members follow a dress code that includes long skirts and use head coverings during services. Although the Church does not allow women to hold leadership positions in its religious hierarchy, women do hold leadership positions in church public relations and in the various church-operated civil organizations. Source: Wikipedia 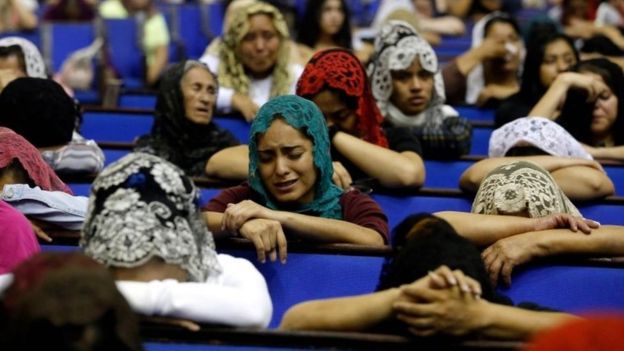 Alondra Ocampo, 36, is another church member who was arrested in Los Angeles County on Wednesday and Azalea Rangel Melendez, a fourth defendant, is still at large.

The church leader is being held on a $25 million bail, but a spokesman for the church said Garcia “continues to be the church’s international leader.”

Over 1,000 followers gathered around the church headquarters in Guadalajara, Jalisco on Tuesday night to pray for Garcia.

García’s father, Samuel Joaquín Flores, also once led the church and was accused of sexual abuses between 1997 and 2004.

La Luz del Mundo, which translates to The Light of the World, was started by Garcia’s grandfather in 1926 and now claims more than five million followers.

California police say Garcia pressured victims into performing sex acts by telling them refusal would be going against God and then forcing them to touch each other.

One of the co-defendants was allegedly taking photo documentation of the sex acts and sending them to Garcia.

A church spokesman responded to the accusations, saying, “We categorically deny those false accusations. We know him personally and he is an honorable and honest man.”