The founder of Creation Festival — the nation’s largest Christian music festival — has been “indefinitely suspended” from the ministry and his position as pastor of his New Jersey church after he was arrested on charges of child molestation.

Harry L. Thomas, 74, was charged Wednesday (Dec. 6) with sexually assaulting four minors “over a lengthy period of time ending two years ago,” according to the Burlington County Prosecutor’s Office. The charges include one count of aggravated sexual assault, three counts of sexual assault and four counts of endangering the welfare of children. 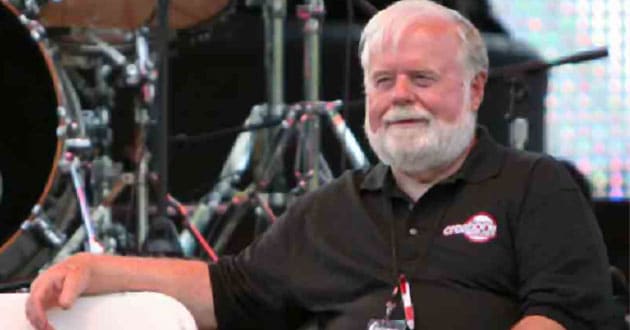 Those alleged assaults occurred over a 16-year period between 1999 and 2015 in Medford Township, N.J., where Thomas lives, according to the prosecutor’s office. His church — Come Alive New Testament Church, which has been described as charismatic — also is in Medford Township.