A MEXICAN woman has been arrested on suspicion of killing her eight-month-old baby in a Satanic ritual.

Police found a pentagram and silhouette of a baby painted in black on the floor of the home in Chimalhuacan, in Greater Mexico City. 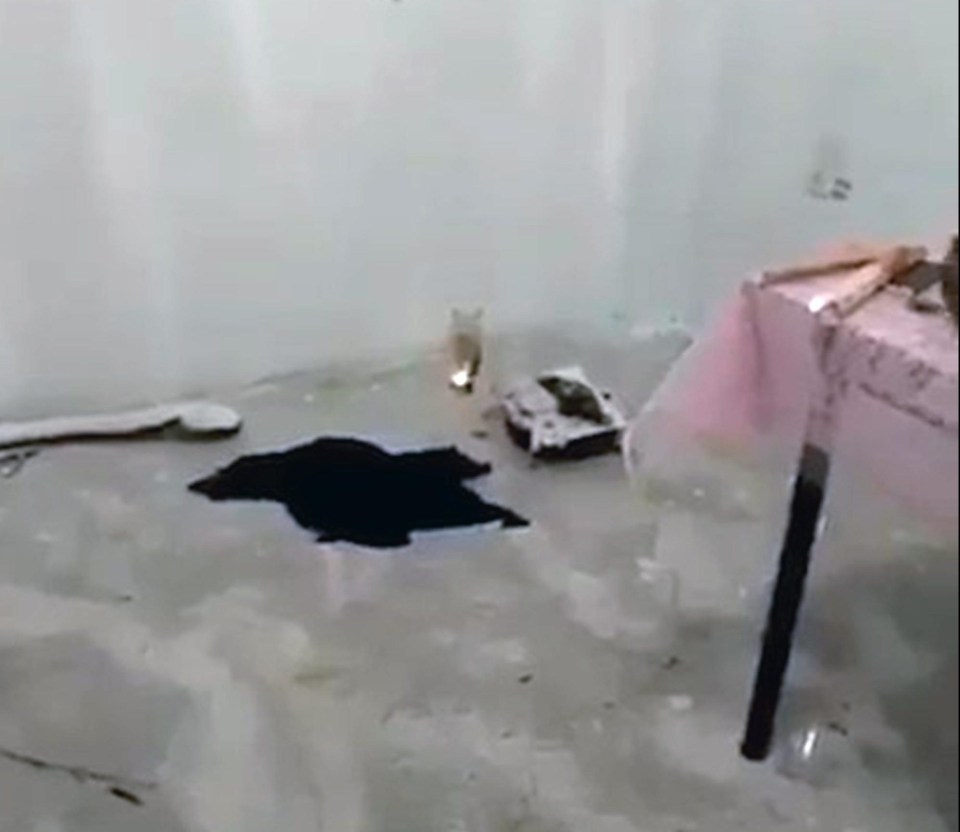 The baby’s mutilated corpse was found elsewhere in the house and it was initially unclear whether the skull was real.

It is reported that the 26-year-old mum, identified only as Leticia N, named the baby Belcebu – a variant of Beelzebub.

Police obtained a warrant to enter her home after the father said he feared the child was being abused. Leticia, who has since been charged with homicide, was reportedly at home this time and told officers she did not know where the baby was.

During a search of the house, officers found blood stains and then the baby’s mutilated corpse.

Short video can be seen at Source: The Sun