It would seem so!!

Satan’s Archangel, Bill Gates, Is Preparing the Final Assault Upon All of Humanity 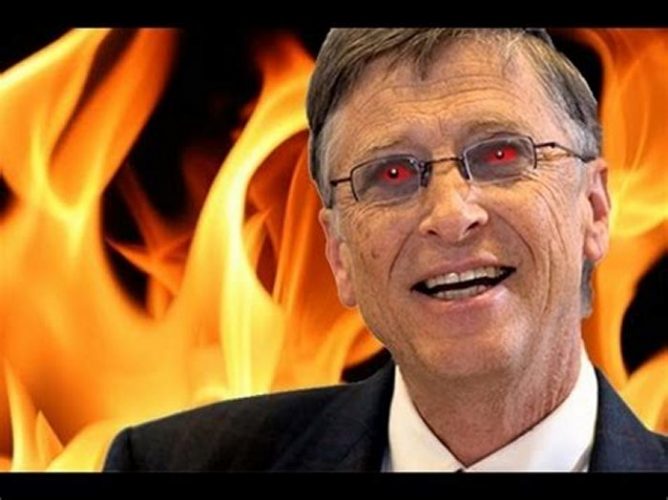 If this article were a court case, it would begin with a presentation of established scientific, political and economic facts. Once discovery was completed, testimony would be offered in order to demonstrate intent and motive. However, I would like to start this article with the intent to prove motive.

This is Part One of a two part series.

Motive: Depopulation on a Biblical Scale 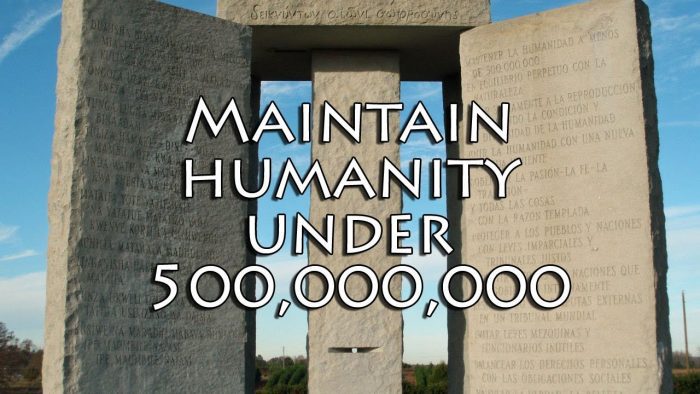 The Bible says that if Jesus did not return and intervene, there would be no flesh let alive. Humanity is fast approaching the time when they are going to need divine intervention from the Lord!

Who is behind the emerging depopulation attempts that are beginning to surface in mass? The answer, at its root is Satan.

Former NSA agent, Vance Davis and myself have been good friends for 28 years. I first heard Vance on Art Bell’s show in 1993 as they were discussing the secret space program and I subsequently reached out to him and a long relationship has ensued. To cut to the chase, in Vance’s NSA training, he was taught that there was a long-standing war in the cosmos and the bad guys lost. The bad guys were Satan and the fallen angels and unfortunately for us, they descended from their destroyed planet and came to Earth where they bred with earth women (see Genesis 6). And this development, in part, has become the scourge of the modern world.

Vance told me that his training taught him that Satan sought to destroy the soul of humans, God’s prized possession. However, Satan was unable to unlock the secret of the soul and therefore, the strategy changed to morphing and destroying the human being himself. Satan seeks to make a mockery of God’s creation before attempting to completely alter and then destroy all life on the planet. 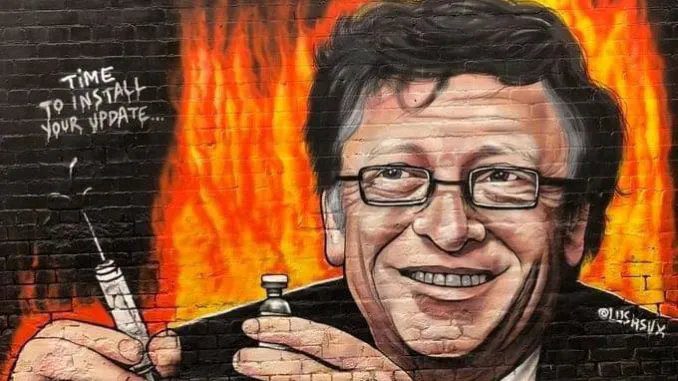 With regard to these matters, I have a unique perspective. Most people are seeing these events for the first time and are horrified as we are seeing Vaccines unveiled that are fundamentally altering our DNA (see Part Two). As I look at the emerging evidence that is being highly suppressed, I know that I have been told that this was coming back in 1993.

The death rate connected to the vaccines is off the charts, however, the real death rate is not known to most and the figures are not readily available. We know that the vaccine manufacturers skipped to the animal trials. You are the animals, the guinea pigs. This was done, not because Covid was such a threat, it was done under the guise of a fake emergency. Covid is deadly, but not for most of us.

As with any plague, Covid is not producing bodies piling up in the street. States that have no mask mandate and whose businesses are open, often have lower infection rates than states with draconian lockdown procedures. Masks don’t work, social distancing does not work and the tests do not work. This has all been verified, but the quieter voices of science are being extinguished through censorship, threat of job loss and even violence. Yes, elderly people with comorbid conditions are at risk, but they are for the flu as well. And Covid deaths, as a stand-alone statistic, is not as deadly as the flu! Even the CDC has bumped against this fact with faint reference to Covid deaths with no comorbidity.

The whole process of subjugating society is a joke. Churches cannot be open, but casinos and strip clubs can be. In the early days, the box stores of the elite (eg Walmart) could be open, but small businesses that sell many of the same products could not be. Covid must not visit Walmart as it decimates small businesses in the same community. 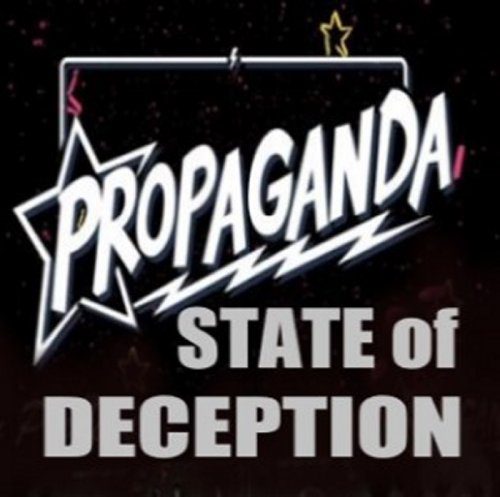 It is clear that the old has to be destroyed in order to usher in the new. The lockdowns so debilitated society that it created the pretext for what is coming. And what is coming is hell on earth. It is indeed Biblical and will result in the demise of most on the planet. Satan has no shortage of servants. Bill Gates could be listed as Satan’s main archangel in his assault on humanity. Gates is at the forefront of destroying billions though his unsafe vaccines (see the upcoming Part Two). Gates is also preparing to starve humanity to death and the survivors will be bent to the will of the globalists (ie despots like Bill Gates).

As I look at the motives of reporters from Fox, MSNBC, CNN et al, I am amazed that some are not rebelling and revealing all. They are uncovering, the same data that I am exposed to. They have to know what is coming. They know that their future meals will consist of bugs for protein. Yet, they say nothing. However, the targeted alt media is saying much on this topic as many are paying a heavy price for their candor and integrity in reporting.

At the end of the day, humans are under assault and with the roll out of the vaccines, with the ever-increasing death rates, Satan is enacting his revenge against God through morphing our bodies. As Steve Quayle likes to say, “Shot in the arm, shot in the head, makes no difference, either way you are dead!” However, and make no mistake about it, our final destruction is Satan’s final goal. He wants nobody left alive to inherit the Kingdom of Heaven as Satan is apparently living out the mantra “If I can’t have it, nobody else will, either.”

Many struggle with the concepts of depopulation and transhumanism. However, I have had 28 years of experience with these concepts. Additionally, the GENSIX transhumanism conference from a few years ago went a long way to educating several on what is coming. However, most people remain ignorant regarding the dangers that are unfolding as I write these words. In the next part in this series, let’s see if we cannot rattle some cages.