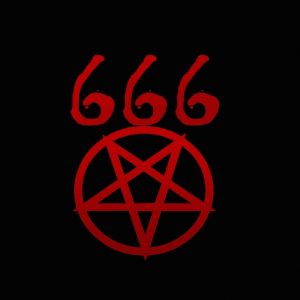 There are many ignorant Preachers and Bible Prophecy Teachers out there who will not consider what the Luciferian group headed up by Bill Gates is developing. This very well could be the Mark of the Beast. Many of them are saying “don’t worry about it” 2nd Corinthians 2:11 “Lest Satan should get an advantage of … Click Here to Read more 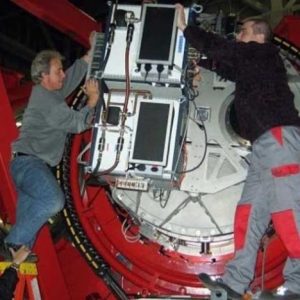 What is the Vatican run Telescope on Mt. Graham looking for? “L.U.C.I.F.E.R., which stands for “Large Binocular Telescope Near-infrared Utility with Camera and Integral Field Unit for Extragalactic Research,” is a chilled instrument attached to a telescope in Arizona. And yes, it’s named for the Devil, whose name itself means “morning star” [and which] happens … Click Here to Read more

Just more proof that Catholicism is the Whore Religion leading Billions to Hell! 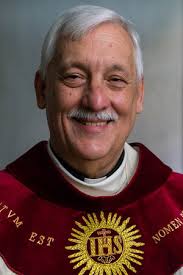 Breitbart – The head of the Jesuit order, (Black Pope and chief Luciferian) Father Arturo Sosa, has denied the existence of the devil as a real being, suggesting rather that humans invented Satan as a “symbolic” figure to represent evil.

In an interview with the Spanish newspaper El Mundo, Father Sosa was asked whether he believes that evil is a process of the human psychology or comes from a superior being.

“We have created symbolic figures such as the devil to express evil,” Father Sosa said. “Social conditioning can also represent this figure, since there are people who act like this because they are in an environment where it is difficult to act to the contrary.”

Click Here to Read moreBlack Pope: Satan is a Symbolic Figure made up by Man.