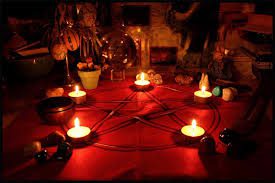 Tom Horn has been revealing about Wikileaks and JBL founder Jack Parsons and Scientology founder L. Ron Hubbard as disciples of Aliester Crowley and his Satanic teaching called Thelema. Learn how this seems to be shockingly connected to “Spirit Cooking” ceremonies by the Podestas, Marina Abramovic, and a possible Hillary Clinton connection to occult sex … Click Here to Read more

As they say Poop Floats, well most use the other 4 letter word!

1. The church’s leader, David Miscavige, reportedly beats his staff. Several former church members have spoken out on the show about the physical abuse they endured at the hands of Miscavige (he’s 5’1″, by the way). All of the situations they described include the church leader’s attitude changing at the drop of a hat and him punching, shoving, and choking them in front of other Scientology staff members. Whenever someone even looked like they were about to fight back, a group of Miscavige’s men would swoop in and immediately remove that person from the building. One former church member, Jeff Hawkins, recalled that Miscavige looked at him after physically assaulting him and said, “Do you know why I did that? To remind you who’s boss.”

E News – Leah Remini will not hold back when it comes to spilling her truth about the Church of Scientology. 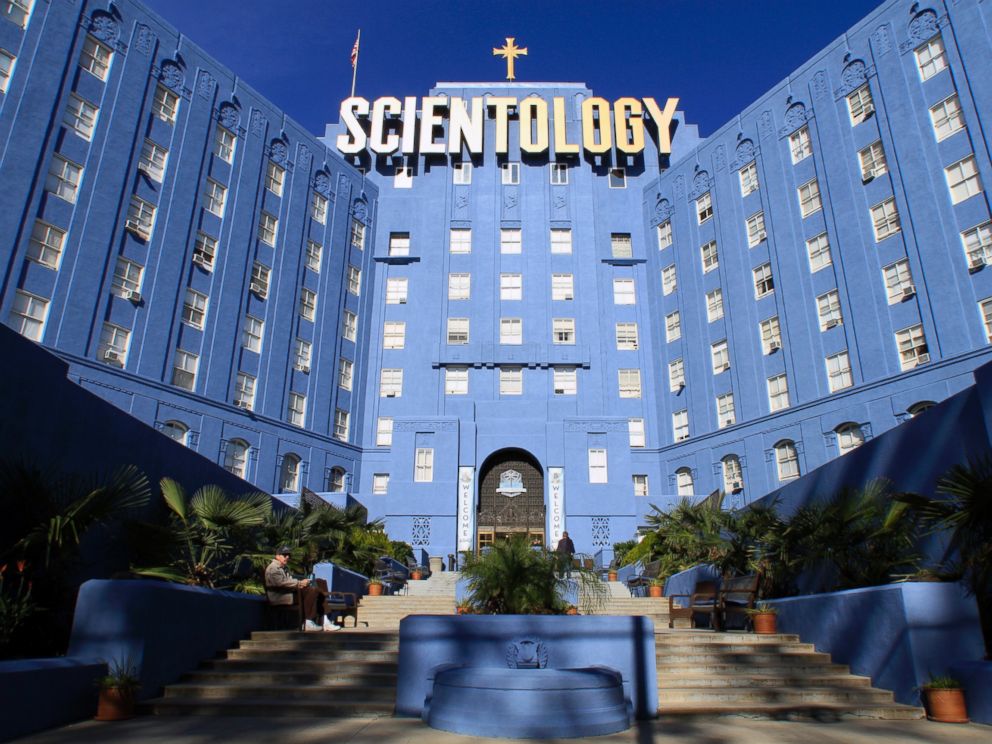 Leah Remini’s newest A&E episode on Scientology reveals some of the most horrific and shocking stories of ex-‘church’ members yet.

In Scientology and the Aftermath, former celebrity member Leah Remini exposed yet another secret of the cult-like organization: they forced women to have abortions. Remini interviewed Marc and Claire Headley in a recent episode.

This article comes from XENU.net. Visit the site for more in-depth info exposing the deception with in the religion!!

In a Nutshell
The Church of Scientology is a vicious and dangerous cult that masquerades as a religion. Its purpose is to make money. It practices a variety of mind-control techniques on people lured into its midst to gain control over their money and their lives. Its aim is to take from them every penny that they have and can ever borrow and to also enslave them to further its wicked ends. 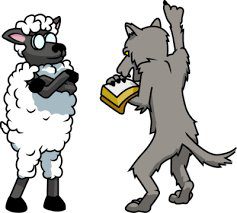