Breitbart News – The Indian state of Uttar Pradesh announced on Tuesday increased penalties for crimes against cows, considered sacred by Hindus, including up to ten years in prison and a fine of up to 500,000 Indian rupees ($6,607), the Times of India (TOI) reported. State government authorities have amended the 1955 Uttar Pradesh Prevention of Cow … Click Here to Read more 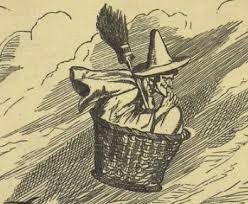 Superstition is the cause and accusing someone without FACTS is WRONG! The problem is in India, the main beliefs are Hinduism and Islam. BOTH of them are steeped in Paganism, and that my friends IS WITCHCRAFT! Pretty soon they will make a law and Witchcraft and Witches will be a protected class!!! Two thousand people … Click Here to Read more 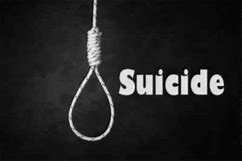 Why would a Person who seemingly has everything going for them, Fame and Fortune, HANG themselves? It is NOT a hard thing to identify who is behind the act of Suicide by Hanging, unless you are Biblically Ignorant! This is NOT rocket science as the talking heads on Fake News would have you to believe. … Click Here to Read more 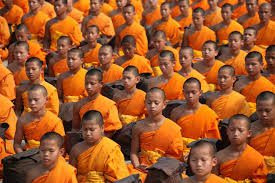 BANGKOK — Superstitions more suited to the 16th century rather than the 21st have claimed the life of a teenage girl, who succumbed after undergoing a ritual to banish a “black magic curse. Police in Chaiyaphum’s Kaeng Khro district are now looking for three men identifying as monks who were allegedly involved in a ritual … Click Here to Read more