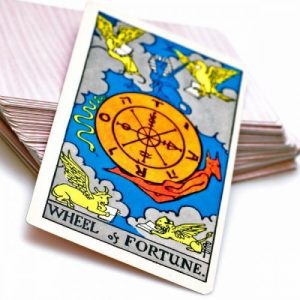 His daddy Lucifer is whispering lies in his ear! Just like the Clowns that call themselves Prophets and Prophetess in the Evangelical world, they have a very low percentage of their predictions coming to pass. Don’t listen to them as they will drag you to Hell along with them! As Donald Trump said Friday he … Click Here to Read more

See Mexican Witchcraft to see where this Satanists belief is derived!

Four men were charged Wednesday with murder in the death of Francisco Esparza, 64, a gardener and nursery worker shot and killed on FM 517 near Alvin on the morning of May 23.

Three of the men already had been charged with felonies in Esparza’s death. But investigators this week arrested a fourth man, Jose Leyva, 65, who they allege organized events leading to the killing.