‘Vampire’ spits on police officer, threatens to drink his blood

Komo News – Oklahoma City police were called to a 7-Eleven convenience store in response to a man who was threatening staff and customers Thursday night.

The man, later identified as James Pettijohn, was allegedly asking people “if they were ready to die today.”

Police say when they arrived, he ran to a median on NW Expressway in front of On Cue.

Officers tried to make contact with Pettijohn, but he took his shirt off, kicked off his sandals and took a “fighting stance.”

Pettijohn began pulling away and yelling that he was a “vampire” and he was going to bite the officer’s neck and drink his blood.

While the officer was putting him in the police car, Pettijohn shouted that he was going to spit in his face.

Once in the car, police say Pettijohn lunged forward and spit in the officer’s face, yelling, “I’m going to feast on your blood.”  Read More

You can always tell if a person is demon possessed by the wideness and crazy look in their eyes! 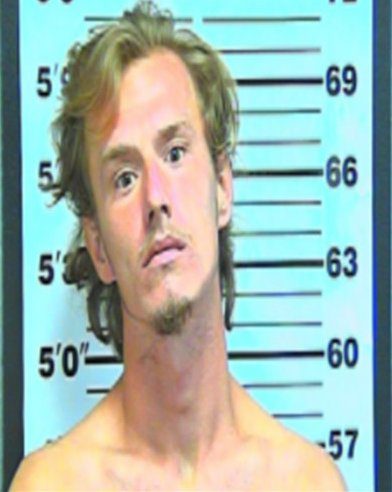