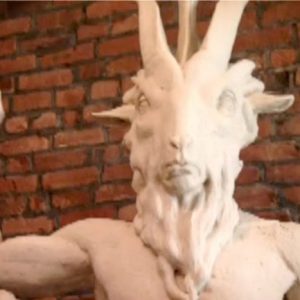 You can be saved from Satan’s Snare. Find out how Here I have rearranged all of the Signs and Symbols according to what they represent. If you don’t see what your looking for here, Check the following links. The Signs and Symbols below mainly represent Satanism but are used in and derived from other “ … Click Here to Read more

RT December 16, 2016 – More details are emerging on the alleged sexual abuse of dozens of children at a care home in London, as survivors publish their own 129-page report after losing faith in the official inquiry.

According to Shirley Oaks Survivors Association’s (SOSA) own investigation, two men dressed as Father Christmas abused children at the Croydon facility, just one in a horrifying list of crimes that date as far back as the 1960s. The report was compiled by former residents who lost hope in the controversial Independent Inquiry into Child Sexual Abuse following the resignations of its two first chairs and prestigious panel members.