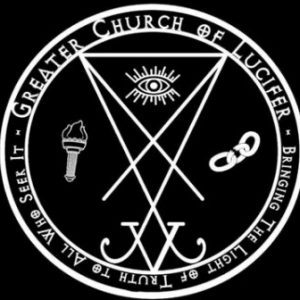 Luciferianism: A Secular Look At A Destructive Globalist Belief System Brandon Smith | Alt-Market Over many years of investigating the mechanics of global events and the people behind them I have become perhaps a little obsessed with one particular subject – the source and motivations of evil. This fascination does not stem from a simple … Click Here to Read more 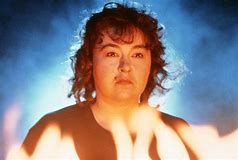 Roseanne Barr is suffering from a medical term called MPD, Multiple Personality Disorder. The Bible calls it Demon Possession! Mark 5:1-7 “And they came over unto the other side of the sea, into the country of the Gadarenes. 2 And when he was come out of the ship, immediately there met him out of the … Click Here to Read more

So if he has to take MEDICATION to suppress violence and misses or stops taking it, what happens? According to the Quacks, ( Secular Humanist Psychologist )  he went off his rocker because he stopped taking the drugs! Who is going to make sure he takes them properly? What if he takes other medication, drugs, guzzles beer or liqueur that will interact and make him MORE violent? Will he go on a killing spree like we have seen many crazed people do in the past and will most assuredly see again? See a list of Mass Murderers who were on………, “Medication”.