‘Devil-worshippers’ carve out man’s heart and hack off head ‘while he’s still alive’ for ‘Satanic ritual’ in Argentina SATANISTS are feared to have gouged out a man’s heart before hacking off his head in a ritual sacrifice while he was still alive. Marcos Correa’s body was found butchered in General Lopez, Argentina, near a pagan … Click Here to Read more 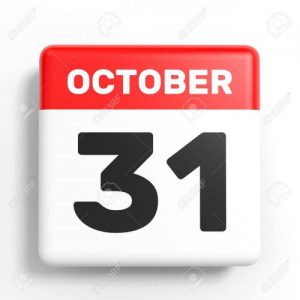 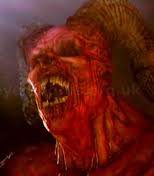 2nd Corinthians 11:13-15 “For such are false apostles, deceitful workers, transforming themselves into the apostles of Christ. 14 And no marvel; for Satan himself is transformed into an angel of light. 15 Therefore it is no great thing if his ministers also be transformed as the ministers of righteousness; whose end shall be according to … Click Here to Read more 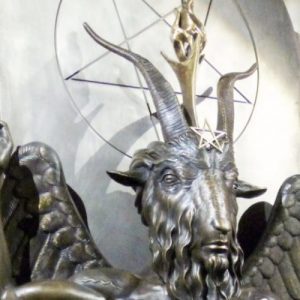 Also See: IRS gives Satanic Temple Exempt Status: The Communist Democrats Flock to Join Listen to America’s news man Walter Cronkite as he says “Join me, I am glad to sit on the right hand of Satan”! BTW, the old Bastard (Hebrews 12:8) is in Hell and is not having fun! Natural News – There’s … Click Here to Read more 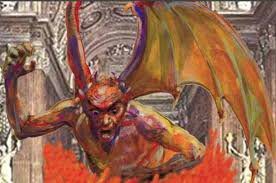 Human Remains Discovered in a Vatican Building Might Unveil Satanic Sacrifices by the Holy See Forensic analysis suggests remains embedded in Vatican building since 1980s Leo Zagami – This is news I report with a great sense of sorrow, especially because it involves Emanuela Orlandi, the 15-year-old daughter of a Vatican employee that has been … Click Here to Read more

ABC Action News “They told us they were Satan worshipers,” Bartow Police Chief Joe Hall said at a news conference on Wednesday. “They did make comments that they were willing to drink blood and possibly eat flesh…” Hall said that there had been rumors Monday that there would be “issues” at the middle school, and … Click Here to Read more 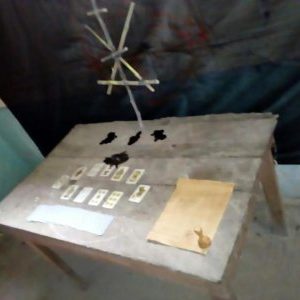 They carved stars into her palms and left body by chilling message The Sun UK – A Woman has been kidnapped and killed in what appears to be a satanic ritual by five suspected devil worshipers. Gloria Liceth Izaguirre Torres’ body was found wearing a black tunic in an abandoned house in the small village … Click Here to Read more 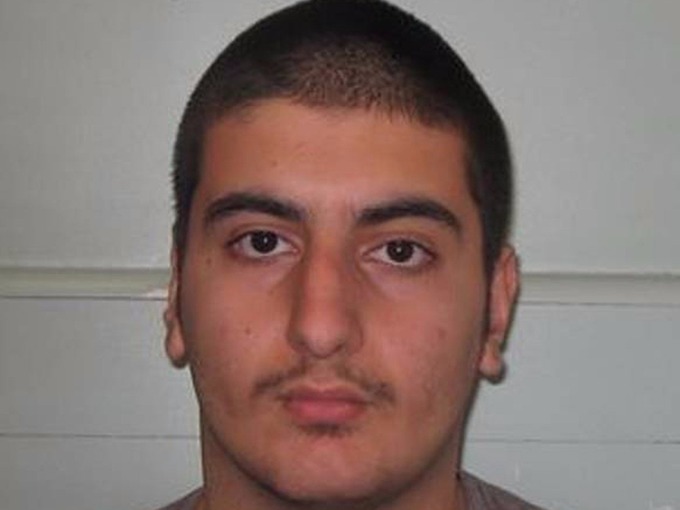 A self-confessed devil worshipper has been locked up indefinitely for stabbing his 18-year-old cousin to death.

Mosa Abid, 20, wrote a rambling letter to Satan pledging to kill his only friend Moamen Settar before carrying out the attack on October 15 last year.

He went to Mr Settar’s home in Wembley north London and armed himself with a large knife from the kitchen before repeatedly stabbing him, the Old Bailey heard. 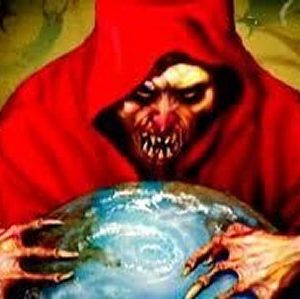 The Rise of Evil around the World Jon Watkins     Exposing Satanism and Witchcraft   Sept. 14, 2014 Satanism, Witchcraft and the Apostate Church are the cause of today’s Calamities! Exodus 20:3-6 Thou shalt have no other gods before me. Thou shalt not make unto thee any graven image, or any likeness of any thing that … Click Here to Read more