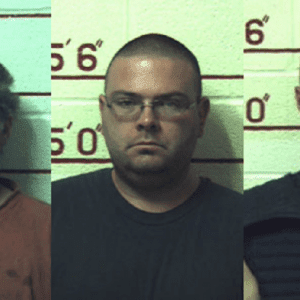 RT – Three Pennsylvania men have been arrested and charged with 1,460 counts of “sexual intercourse with animals,” in addition to animal abuse and endangering the welfare of children, according to Clearfield County District Attorney. In what District Attorney William A. Shaw, Jr described as one of the “most extreme cases of animal abuse,” the three … Click Here to Read more

Note that this was in June 2015 while that Satanic Muslim and his band of Demons were still in power. There are STILL some hold-overs, as we know, that are still trying to keep that Satanic Agenda alive. Not only that, there is another Satanic Lair of REPUBLICANS that was/is trying to make Magic ( … Click Here to Read more 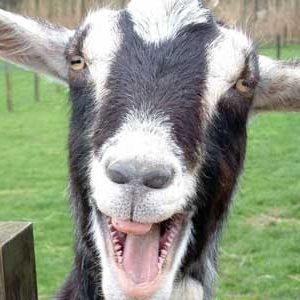 The article does not say if they were Hindu or Muslim. It does say the were drunk and were caught in the act by the owner. Hindustan News – Police have booked eight men in a village in Haryana’s Mewat district for raping a goat Wednesday night. The seven-year-old goat was pregnant and died a … Click Here to Read more

I guess he should move to a different State and find a new lover!!! I also suspect he did not get the Memo of Gov. Abbott signing law in Sept. 2017 making it Illegal! A Bellmead man who ran from police after he allegedly sexually assaulted a neighbor’s dog was arrested early Saturday morning on … Click Here to Read more 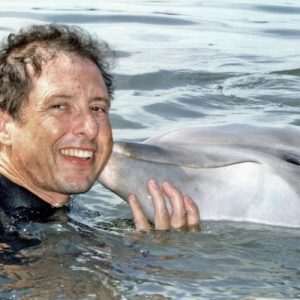 No, this is NOT Fake News nor Satire! Sycophant’s at leftist rags such as Tranny Loving, Pedophile promoting Salon and Huffington post always try to see how far they can lower the Pervert bar. They just about have society converted over to a Sodom and Gomorrah mindset! Deuteronomy 27:21 “Cursed be he that lieth with … Click Here to Read more 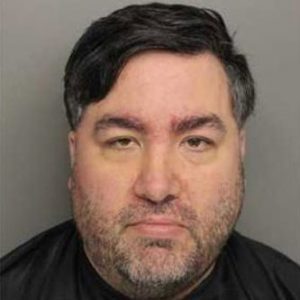 This is what happens when society kicks God out and goes Whoring after false gods. There are repercussions! Stings are going on all over the Country: 18 men arrested in human trafficking mission in Washington County, OR Jeremiah 19:9 “And I will cause them to eat the flesh of their sons and the flesh of … Click Here to Read more

Leviticus 18:23 “Neither shalt thou lie with any beast to defile thyself therewith: neither shall any woman stand before a beast to lie down thereto: it is confusion.” Exodus 22:19 – Whosoever lieth with a beast shall surely be put to death. Deuteronomy 27:21 – Cursed be he that lieth with any manner of beast. … Click Here to Read more