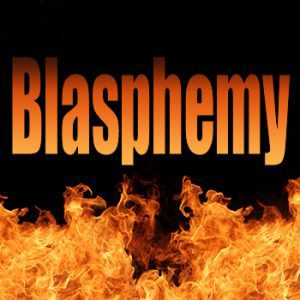 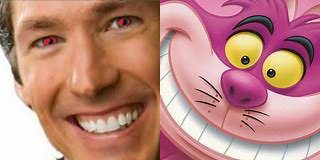 He is Pushing and Deceiving Christians, or Supposed-Christians, Into a Satanic One World Religion! He has Multi-Millions, due to his Prosperity Pimping, and can live comfortable the rest of his pathetic life. So why does he continue? To help his father Lucifer draw as many to hell with him as possible! 1st John 2:16 “For … Click Here to Read more 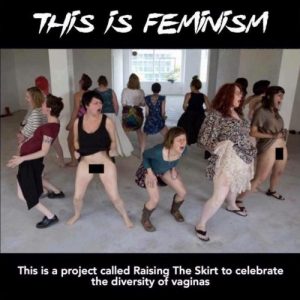 This seems to be becoming the norm these days. The Radical Communist Democrats, along with the Communist Fake News outlets, push and promote these Vial demon possessed Jezebel’s.  What we are seeing should come as no surprise as GOD is exposing the Enemy! You have to know WHO they are and what they believe. The … Click Here to Read more

Tranny shooter complained of feeling ‘alienated’ and ‘wanting to pick a fight’ and had “Mental Problems”  Opened fire at Rite Aid distribution center killing three co-workers before committing suicide Romans 1:22-28 “Professing themselves to be wise, they became fools, 23 And changed the glory of the uncorruptible God into an image made like to corruptible … Click Here to Read more 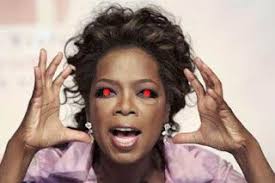 Oprah Winfrey says There’s only one thing that could make her run for president in 2020. Proverbs 9:13 “A foolish woman is clamorous: she is simple, and knoweth nothing.” “I want all the girls watching here now to know that a new day is on the horizon!” Oprah Winfrey declared at the Golden Globes on … Click Here to Read more

Superheros in comics and cartoons have come out queer in the last couple years so it is no surprise to see them come out on the movie screen.

Manufactures, Retailers and food icons have also come out queer. We have gone the way of Sodom and Gomorrah and the next step is destruction! Christian, stay close to the Lord because the rain falls on the just as well as the unjust! Matthew 5:45 “That ye may be the children of your Father which is in heaven: for he maketh his sun to rise on the evil and on the good, and sendeth rain on the just and on the unjust.” 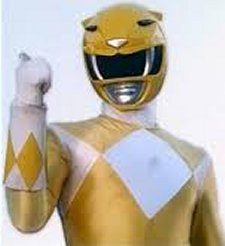 Excerpts from The Guardian: Power Rangers is set to become the first major superhero film to feature an out gay protagonist.

Early reviews of the film, the character of Trini the Yellow Ranger is revealed in one scene to be having “girlfriend problems”, a moment that the film’s director has described as “pivotal” in the film.